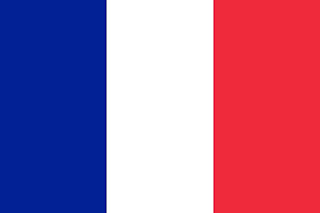 A Civil War founded upon religious beliefs and how people should live has spread itself to the European Continent. What happened in Paris, France, was a battle, and an act of war carried out by the Islamic State. That we refused to take the declaration of war seriously in 2014 has resulted in the mass, willful, killing of innocent people, which took place on Friday, the thirteenth of November.
Religion, which oppresses, is like a dictatorship suppressing the inalienable rights of each individual who lives under its umbrella.  Unfortunately, these inalienable rights, known as life, liberty, and the pursuit of happiness are also echoed by these totalitarian societies, but they are interpreted differently, and the cultural upbringing displays a life we people in the West are not accustomed to––freedom and individual development find itself caught on the blind side of life.
Hopefully, revelation has broken through the thick skull of false reality we have let descend upon us, and our eyes have been opened to see that not everyone think as we think, act as we act, and desire to live as we live. If this were true, the Islamic State would not exist.
Unfortunately, this clarity is too late for those people who lost their lives in Paris, France on that dreadful evening.
Viva la France!
Shalom, 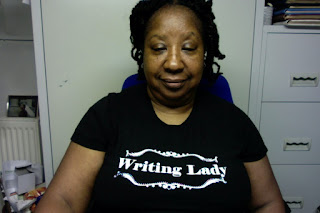 Email ThisBlogThis!Share to TwitterShare to FacebookShare to Pinterest
Labels: France, Friday, Paris, the 13th of November