Some Mother's Heart Is Crying 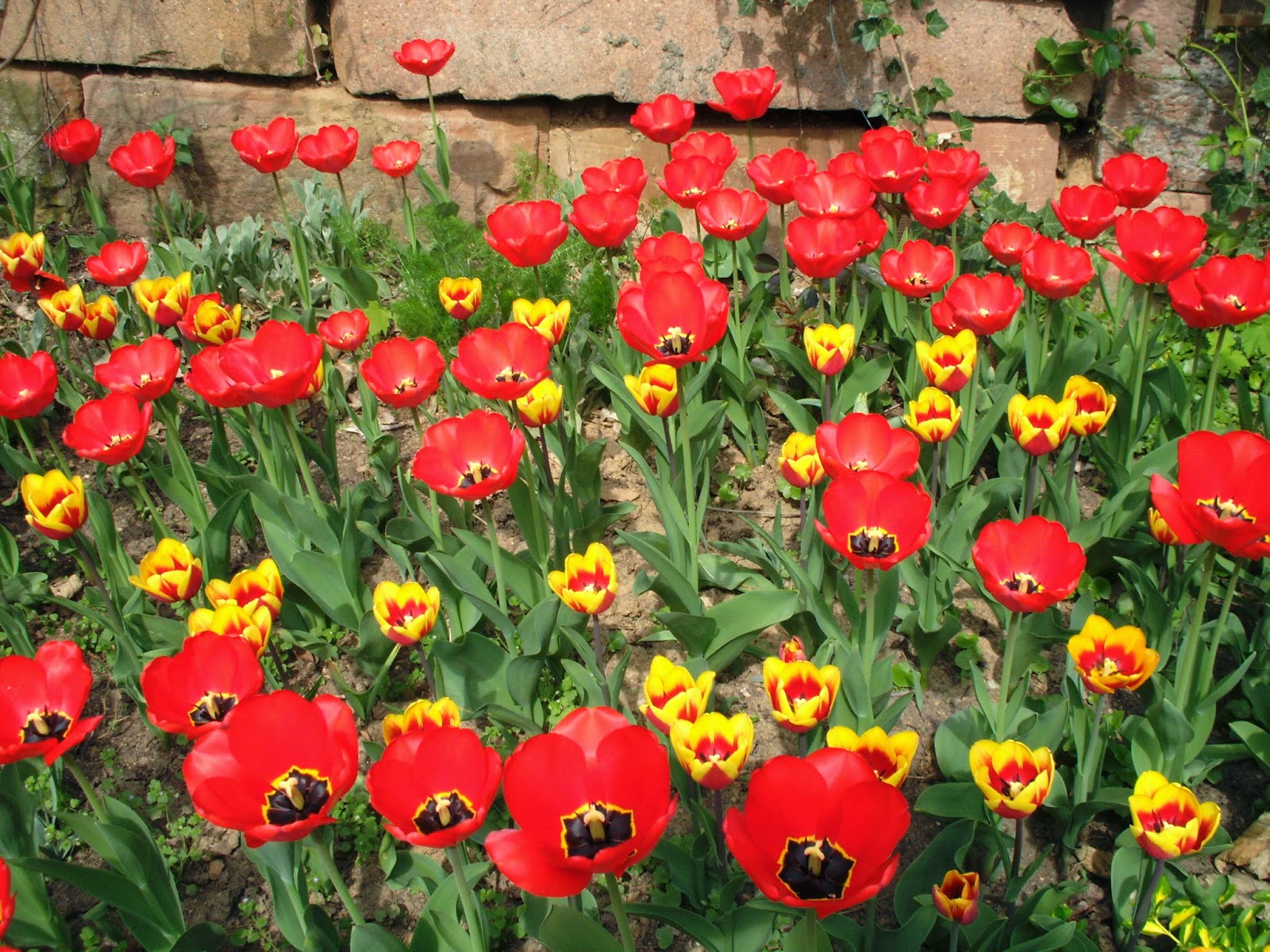 Global expansion is inching its way, step by step, across planet Earth––but some mother's heart is crying.

Lives are being laid down in the Ukraine, Sudan, North Korea, Egypt, Syria and Nigeria––some mother's child is dead.

Hate, spirited by greed and power, makes men do the detestable; violating the rights of other human beings––some mother's heart is bleeding.

Some mother's child in Nigeria is kidnapped from her school and thrown into a story that will mark her life forever––some mother's heart is broken.

Every second, a mother is crying on this planet as she:

Somewhere, some mothers' hearts are crying.

Flowers, gifts, travel, and good eating––highlights of frenetic busyness design to show the priceless value of women and the joy of motherhood on Mother's Day.

A dark cloud appeared, and covering his ears, The Prophet said, "Oh, No!" And he shook his head as uncontrollable tears streamed down his face.

"Some mothers' hearts are crying."

Yet, we celebrate Mother's Day.